The Growth of Pampanga

Pampanga is one of the many provinces of the Philippines and just like any other province, Pampanga is surrounded by nature. The land of Pampanga is rich in natural resources, outstanding waterfalls, distinguished landscapes, cultivated agricultural land, and delicious delicacies. 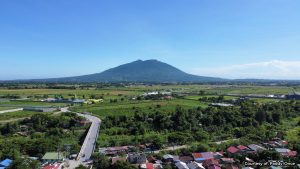 But there’s more to discover.

Pampanga’s accessibility has grown over the years, such as the development in Clark, wherein it is known to be Modern City in Pampanga. With its massive potential, Clark quickly became the center of major developments. One of the key points of Pampanga is its airport, the Clark International Airport. This airport made it possible to travel with ease and does not only connects Luzon to Visayas and Mindanao but also connects the whole country to international countries like Japan, Korea, China, the United States, and more

Another major point of Pampanga is the roadways that made it possible to reach Pampanga in at least an hour or vice versa. Transportation becomes more convenient as major roadways like the North Luzon Expressway,  Subic–Clark–Tarlac Expressway, and Metro Manila Skyway Stage 3 are accessible from Clark. 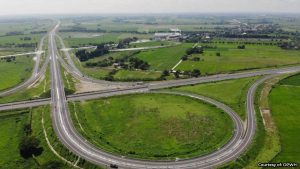 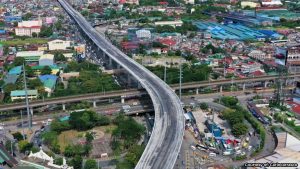 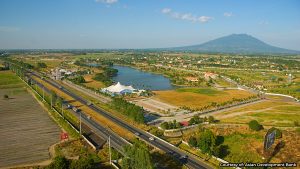 Pampanga continuously thrives and is one of the most-talk provinces in the Philippines, and is now considered the new Metro Manila. Due to continuous improvement and development of infrastructures as well as a growing number of commercial businesses, the value of Pampanga continuously increases, making it an ideal place for everyone to live or make an investment. Things like trends, leisures, employments, business opportunities, accessibility, and proximity are all present here and Pampanga is a land where everything is within your reach. 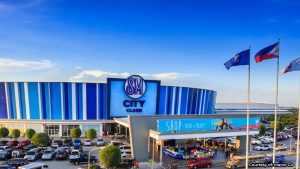 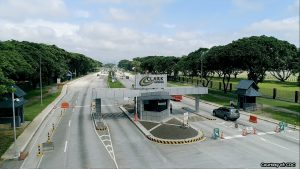 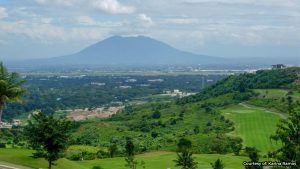 Places you can easily travel from Clark Pampanga.

We listed down 5 places you can travel freely coming from Clark Pampanga.

Mabalacat is just minutes away from Clark and it has varieties of travel attractions you can enjoy. 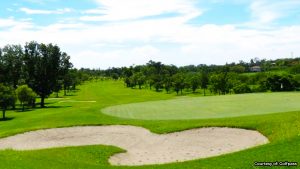 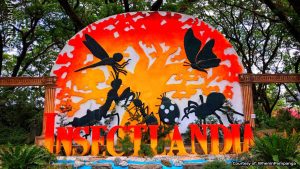 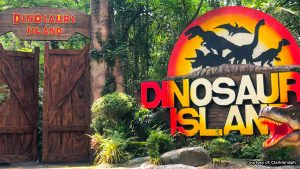 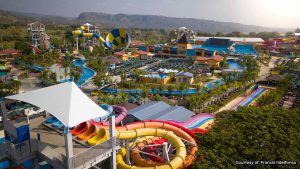 The most multicultural province and is known for its huge field which has resulted in Tarlac becoming a tourist destination with a variety of attractions. 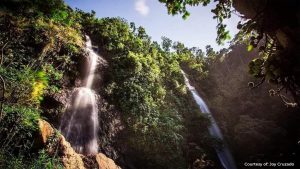 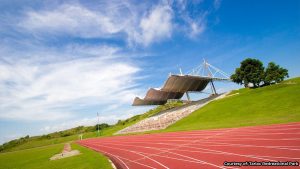 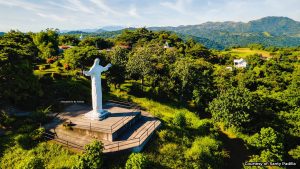 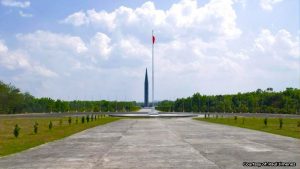 Subic became a vacation destination as a result of its reputation as a resort province with beaches, yachts, shipwrecks, and other attractions. 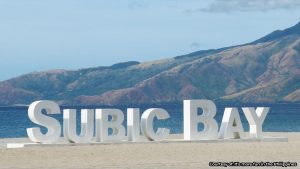 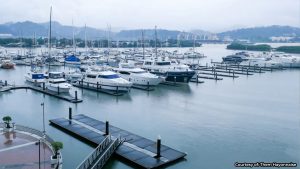 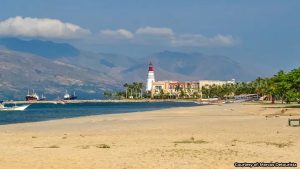 Known for its historic places and role in World War II. 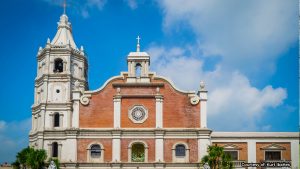 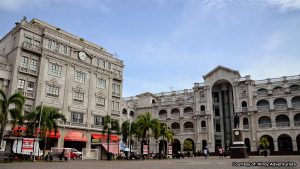 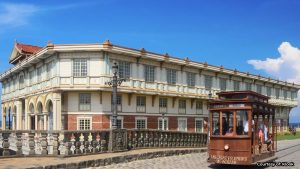 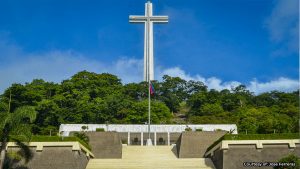 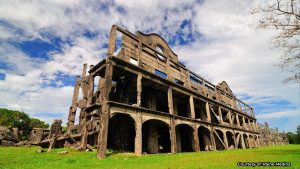 Being the capital of the Philippines, it is not surprising that Metro Manila is one of the traveling destinations. Because of its perfect mix of old and modern, you can’t help but be astonished by its beautiful and historic vibe. 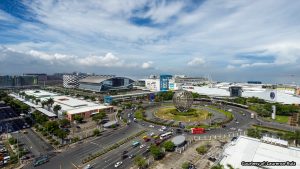 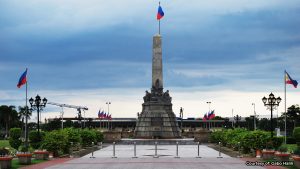 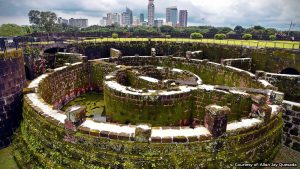 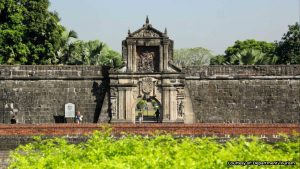 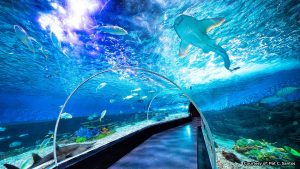 Be the first to know about our latest updates and news.

This privacy policy discloses the privacy practices for thehauslands.com. This privacy policy applies solely to information collected by this us. It will notify you of the following: What personally identifiable information is collected from you through the web site, how it is used and with whom it may be shared. What choices are available to you regarding the use of your data. The security procedures in place to protect the misuse of your information. How you can correct any inaccuracies in the information.

Information Collection, Use, and Sharing

We are the sole owners of the information collected on this site. We only have access to/collect information that you voluntarily give us via email or other direct contact from you. We will not sell or rent this information to anyone. We will use your information to respond to you, regarding the reason you contacted us. We will not share your information with any third party outside of our organization, other than as necessary to fulfill your request, e.g. to ship an order. Unless you ask us not to, we may contact you via email in the future to tell you about specials, new products or services, or changes to this privacy policy.